Fraxel laser skin resurfacing is a true breakthrough in laser technology; it is the original company that created Fractional Laser technology where laser energy is divided into an almost microscopic pixel pattern on the skin. 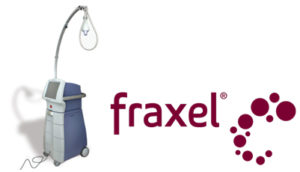 Fraxel Laser Treatment is designed to target aging and damaged skin by creating microscopic “wounds” within the targeted areas well beneath the skin’s outermost layer. In this way, Fraxel® Laser treatments trigger the body’s own natural production of new collagen and skin cells. And because Fraxel® Laser Treatment combines the impact of ablative lasers with the gentleness of non-ablative lasers, healing occurs so quickly that there is very little downtime for patients *usually a day or two).  This laser treatment needs to be repeated 3 to 6 times depending upon the degree of skin damage, but it allows you to continue life without the longer downtime of Fractional CO2 lasers.

Some results will be visible after one treatment, but multiple treatments may be necessary to achieve the desired effect. Note that just after the treatments, your skin may appear red and exhibit some swelling, similar to the look and feel of a sunburn. This typically resolves in several days, if not sooner. As the old, treated skin flakes away, fresher, healthier-looking skin will be revealed. 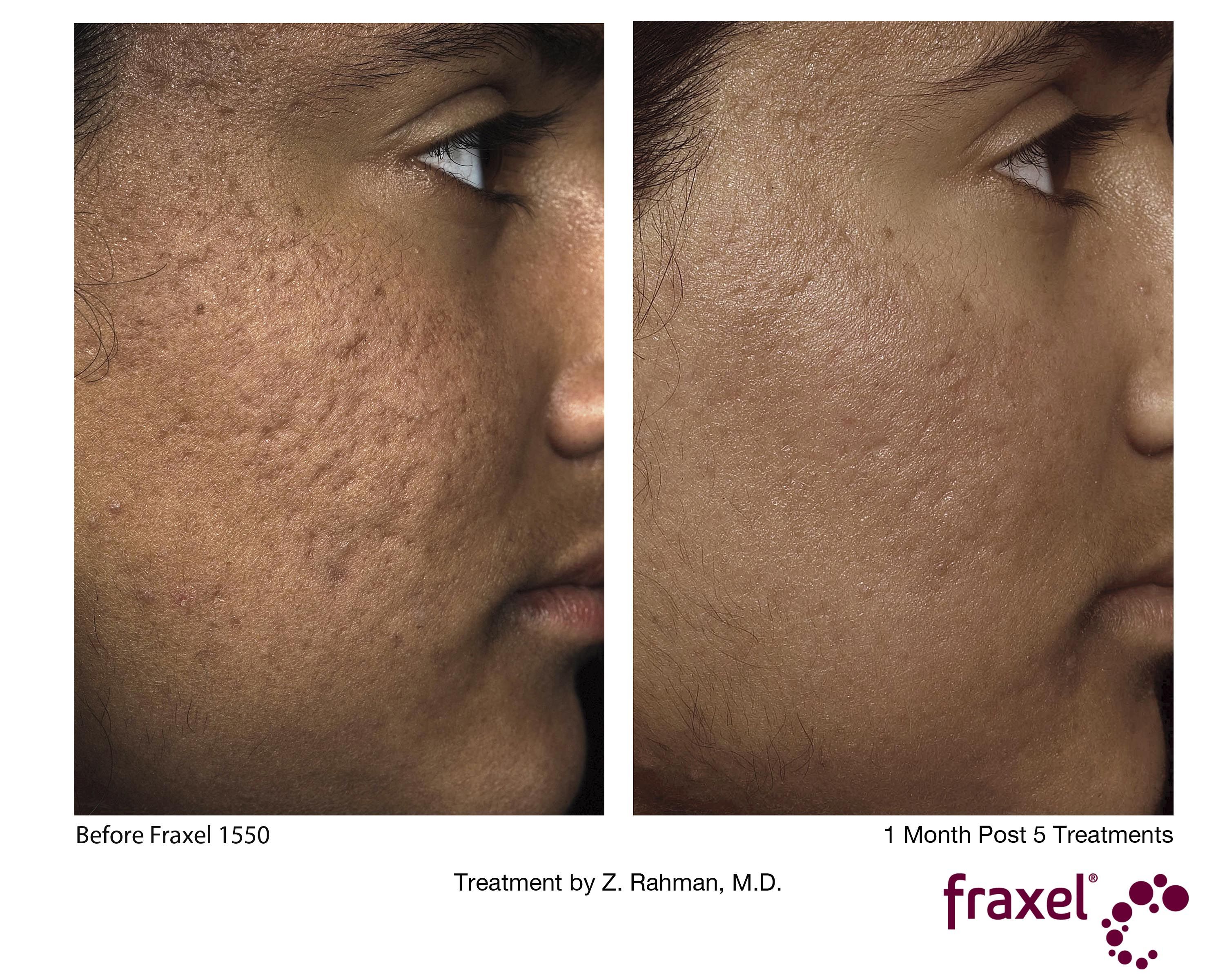 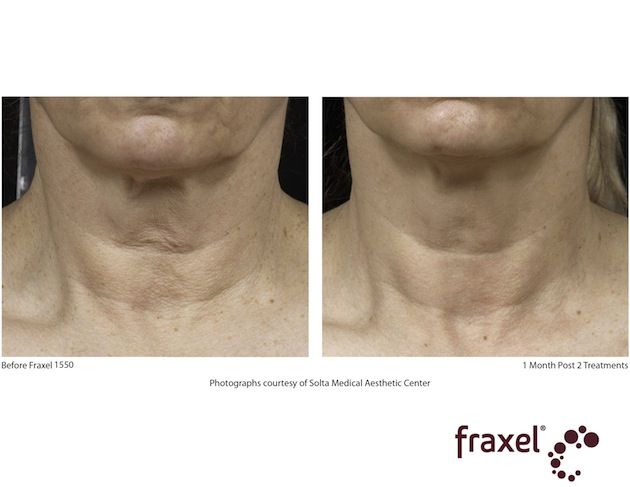 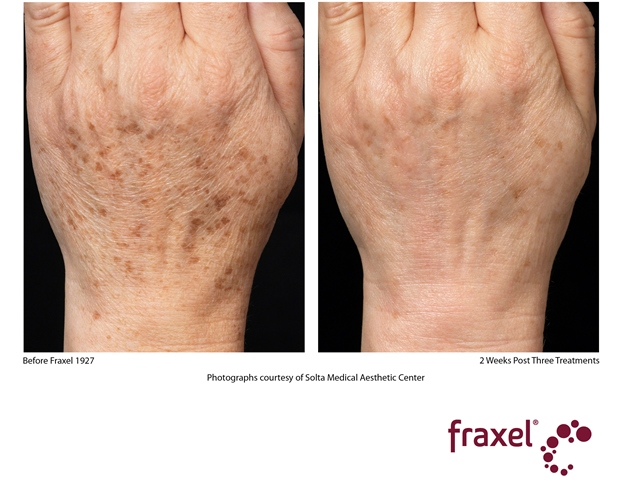 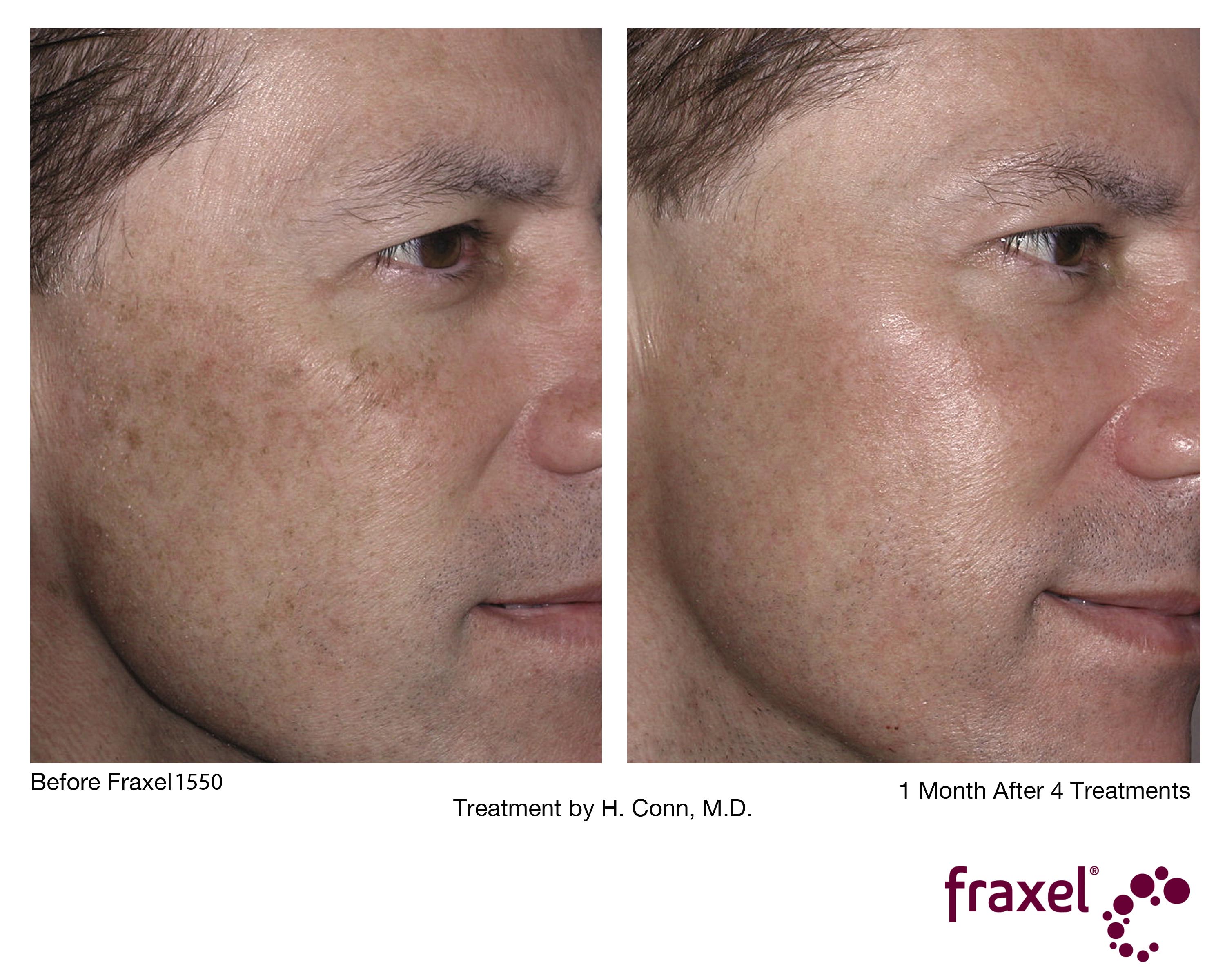 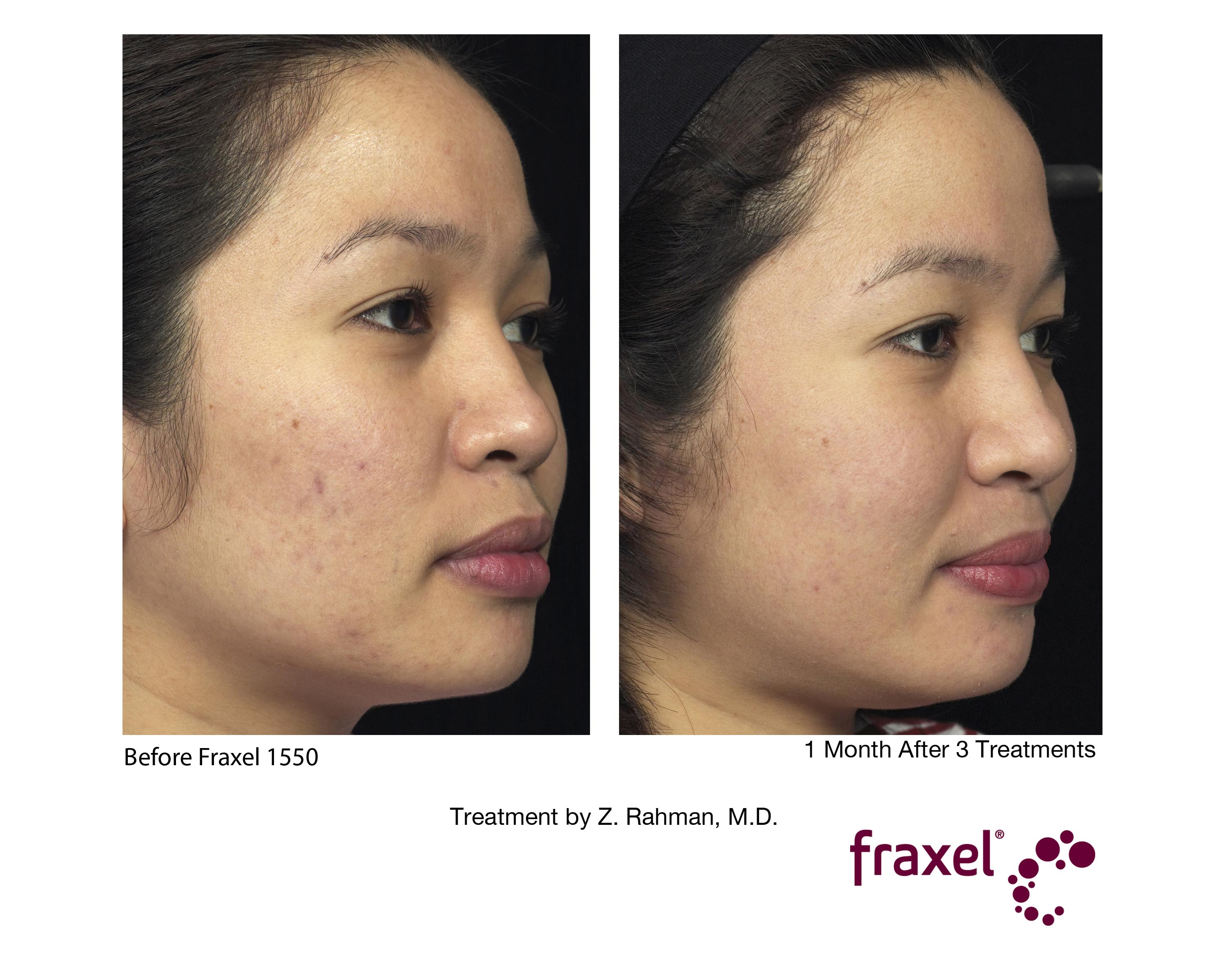 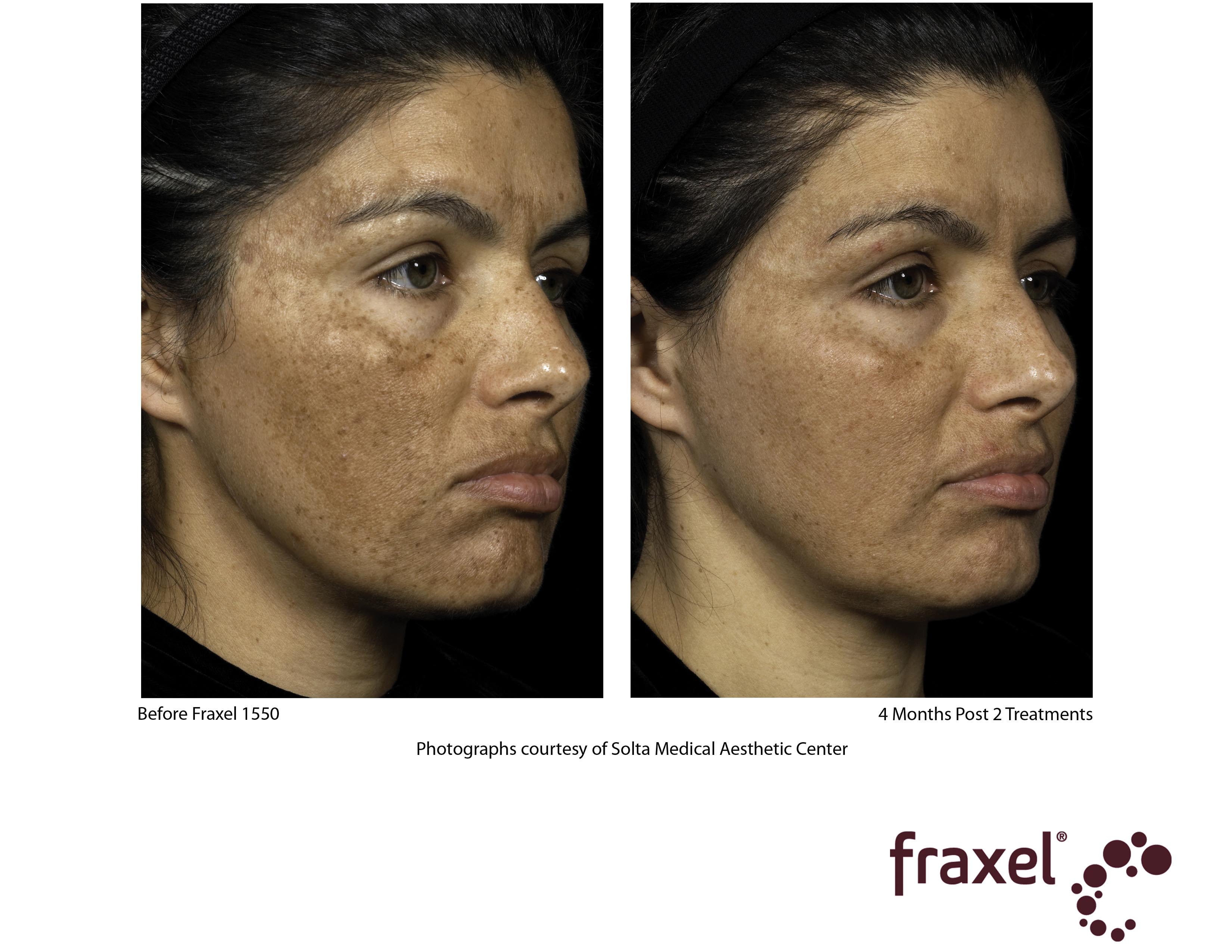 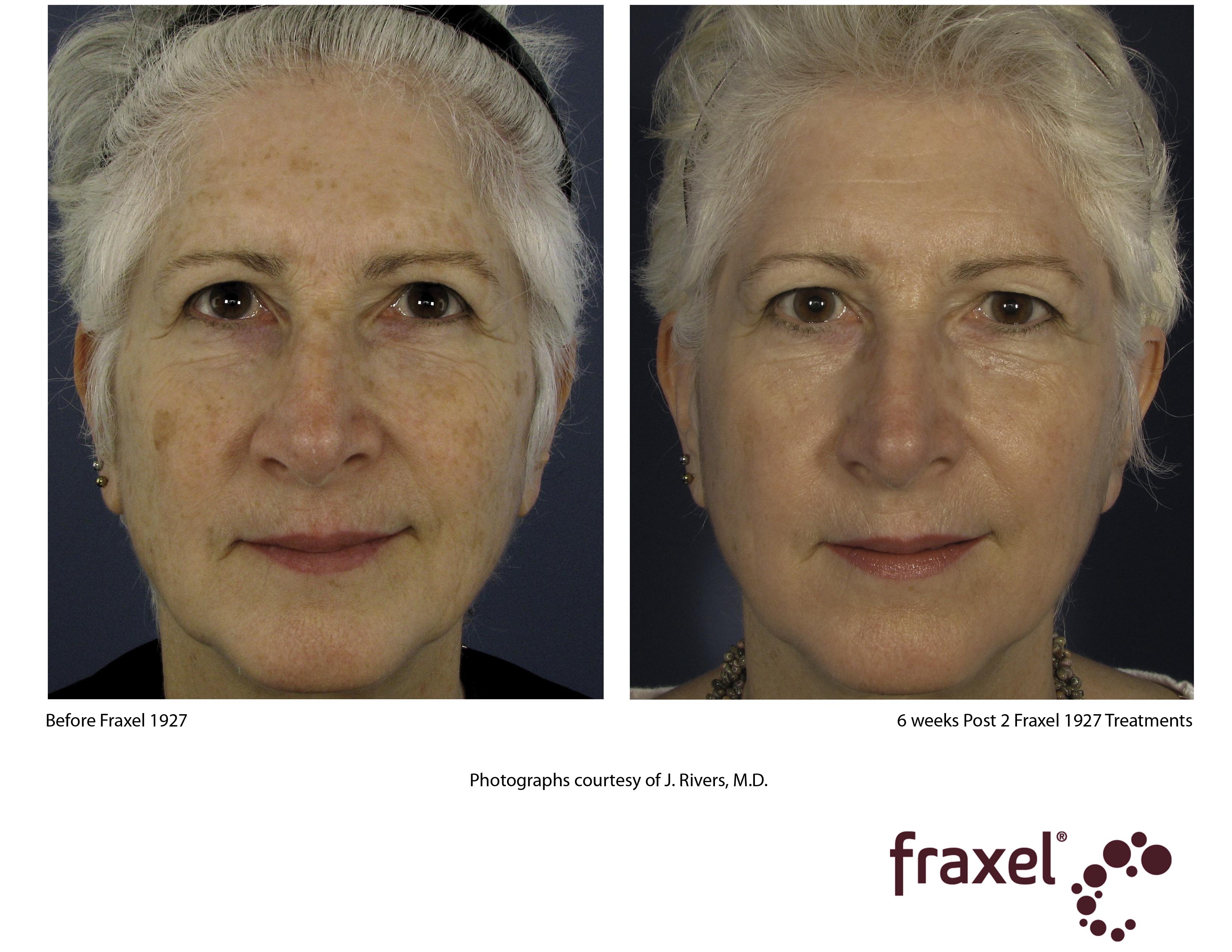 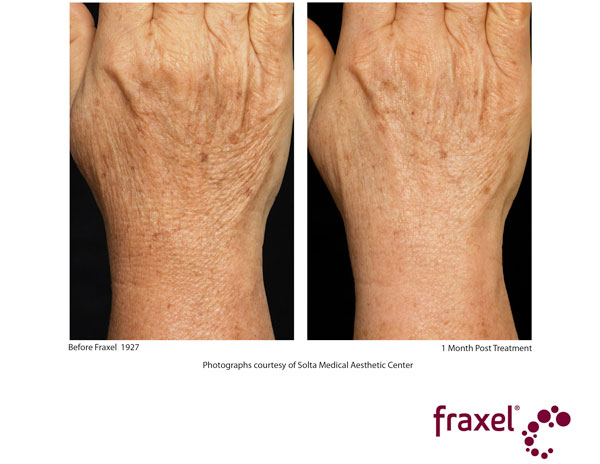 I have to tell the world how amazing Nina is! She is the best aesthetician in Charlotte. I left there today after my facial, literally floating! My skin looks and feels amazing. She has changed my skin! She gives honest advice and cares about your skin, not your money. She is worth every penny. Love her!

Best beauty decision I ever made. Hair be gone! Loved my results.

Office is very nice with professional and friendly staff. I am a client of Nina Crytser And she is a magician when it comes to help you to get rid off unwanted hair)) It has been 2 years for me since she performed laser hair removal and it never came back! Very happy with results.

by Ashley Wells on Advanced Skin Care
My Place To Go For A Relaxing Facial!

My Place To Go For A Relaxing Facial!